(ORLANDO, Florida) – Last year’s flu season was one of the most severe on record when 180 children in the U.S. died after contracting the virus. The consensus among medical professionals is that the flu shot is safe and is the most effective tool we have in preventing the flu. However, a new national survey by Orlando Health finds that a shocking number of parents are still skeptical about the safety and effectiveness of the flu shot.

“With any medication or vaccine, people are going to have concerns,” said Jean Moorjani, MD, a board-certified pediatrician at Orlando Health Arnold Palmer Hospital for Children. “Because information can come from so many places, from friends and family to the internet, it’s important to talk to a doctor you trust to get credible information that is based in science and facts.”

The survey found that a third of parents with children under the age of 18 say the shot does not work to protect their kids from the flu, while more than half believe that their children can actually contract the flu from the vaccine. “The parts of the virus that are used are completely dead, so you cannot get the flu from the flu shot,” said Moorjani. “After receiving the shot, it takes your body about two weeks to build up antibodies to fight the flu, so if you come in contact with the virus during that time, you may still get sick, which is why you should get your flu shot as early as possible.”

In addition to the effectiveness of the vaccine, the survey showed that parents also question the flu shot’s safety. In fact, 28 percent believe that it can cause autism. “After years of research, we know that the flu vaccine is safe,” said Moorjani. “The flu shot does not cause autism or any other diseases or illnesses. Doctors recommend the flu shot because it is the best way to protect you and your family from the flu.”

Experts recommend that any healthy person over six months of age get the flu shot. Getting vaccinated not only protects those who get the shot, but also vulnerable populations who can’t be vaccinated, such as infants. Children under the age of eight who are receiving the shot for the first time should receive two doses spaced a month apart to build their immunity. 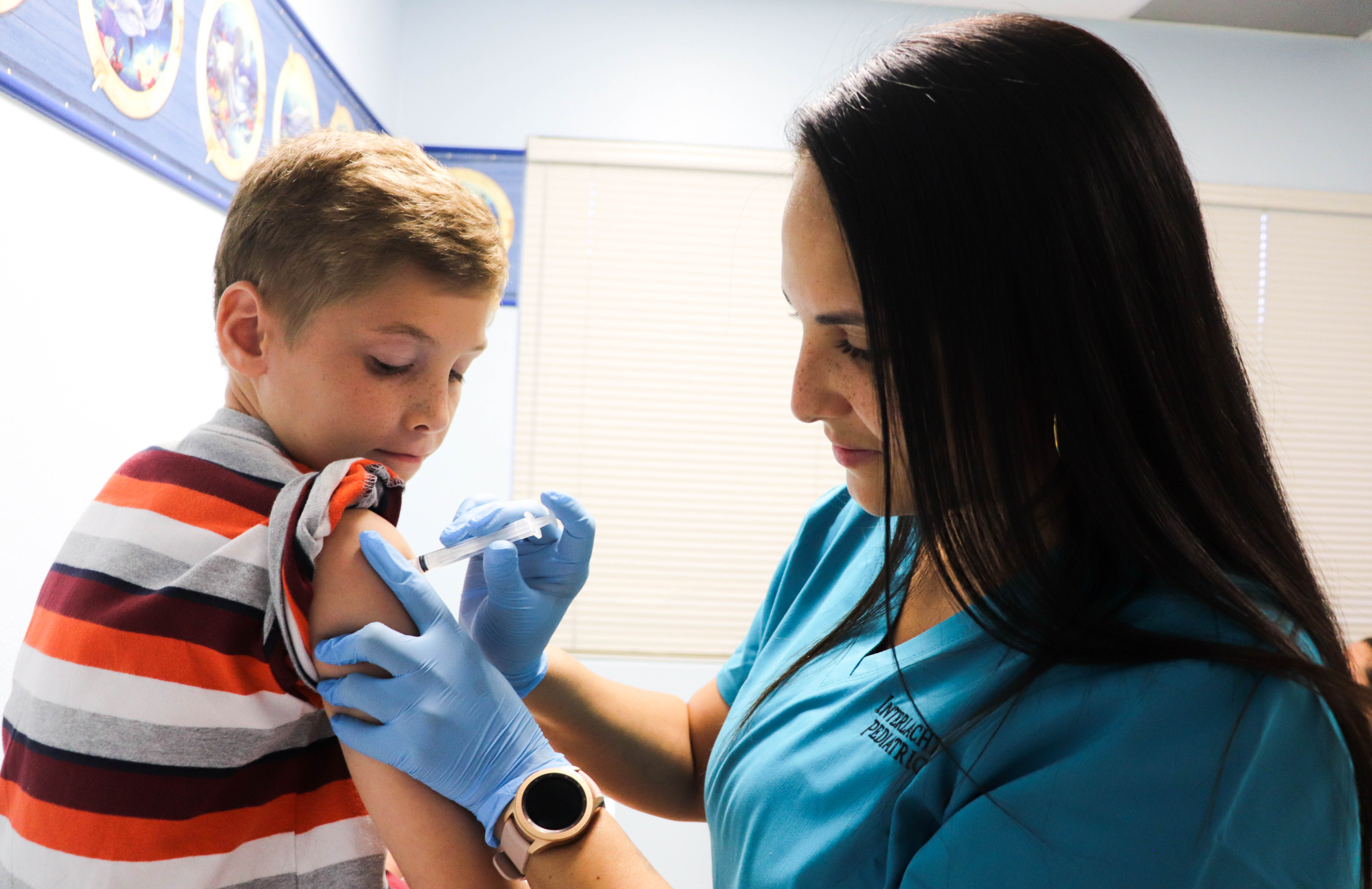 Brayden McMichael, 10, gets his annual flu shot. While medical professionals recommend that every healthy person over six months of age get the flu vaccine, a new national survey by Orlando Health found that a shocking number of parents are skeptical of its safety and effectiveness. 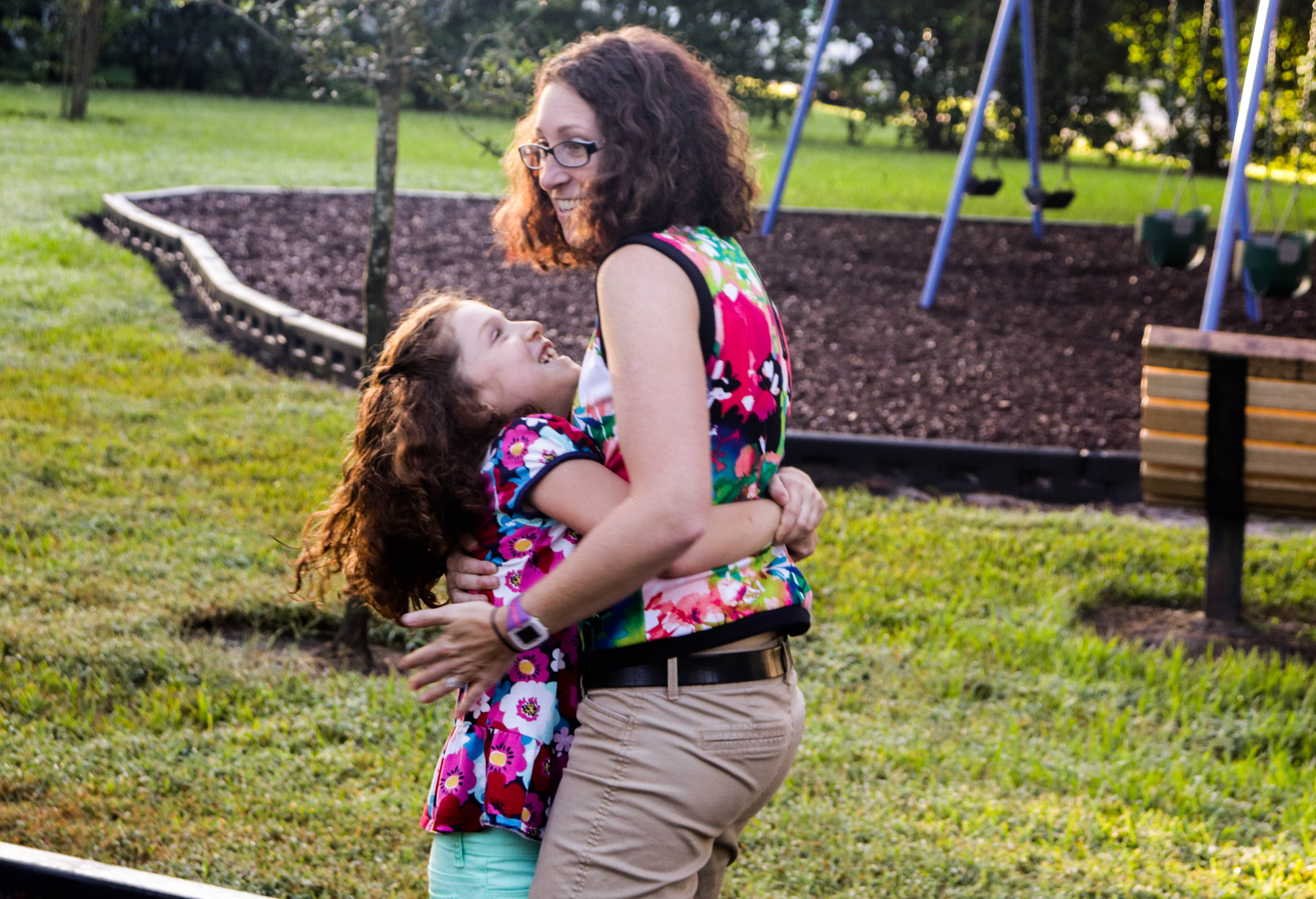 Ehren McMichael says taking her three kids to get flu shots every year is the best way to prevent the illness in their household. Despite the recommendations of medical professionals, a new national survey by Orlando Health finds a shocking number of parents believe myths about the flu shot that may prevent them from vaccinating their children. 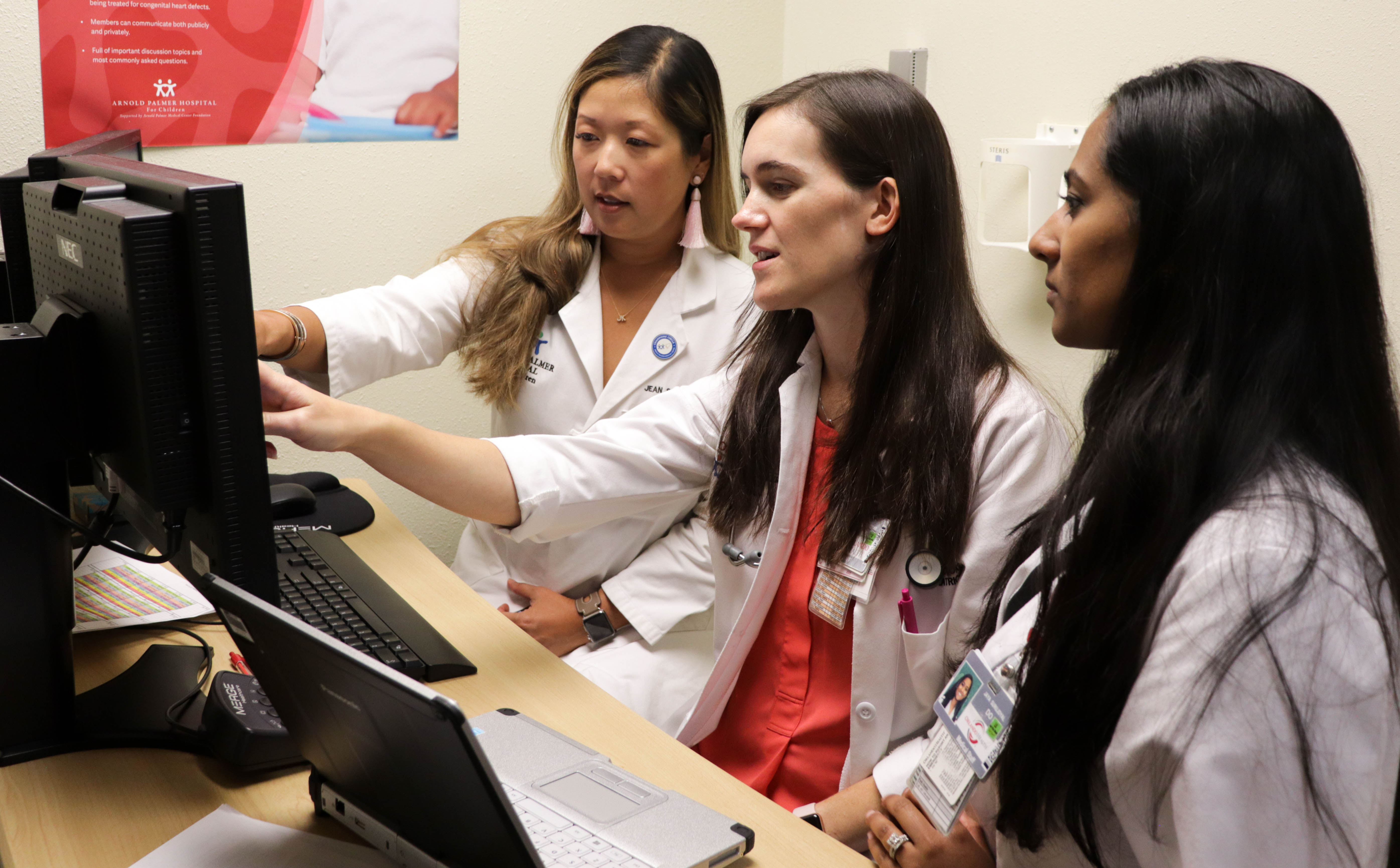 Pediatrician Dr. Jean Moorjani (left) is working to dispel myths that prevent parents from taking their kids to get flu shots. She says extensive research has proven the safety and effectiveness of the vaccine, and that it is the best way to prevent the illness. 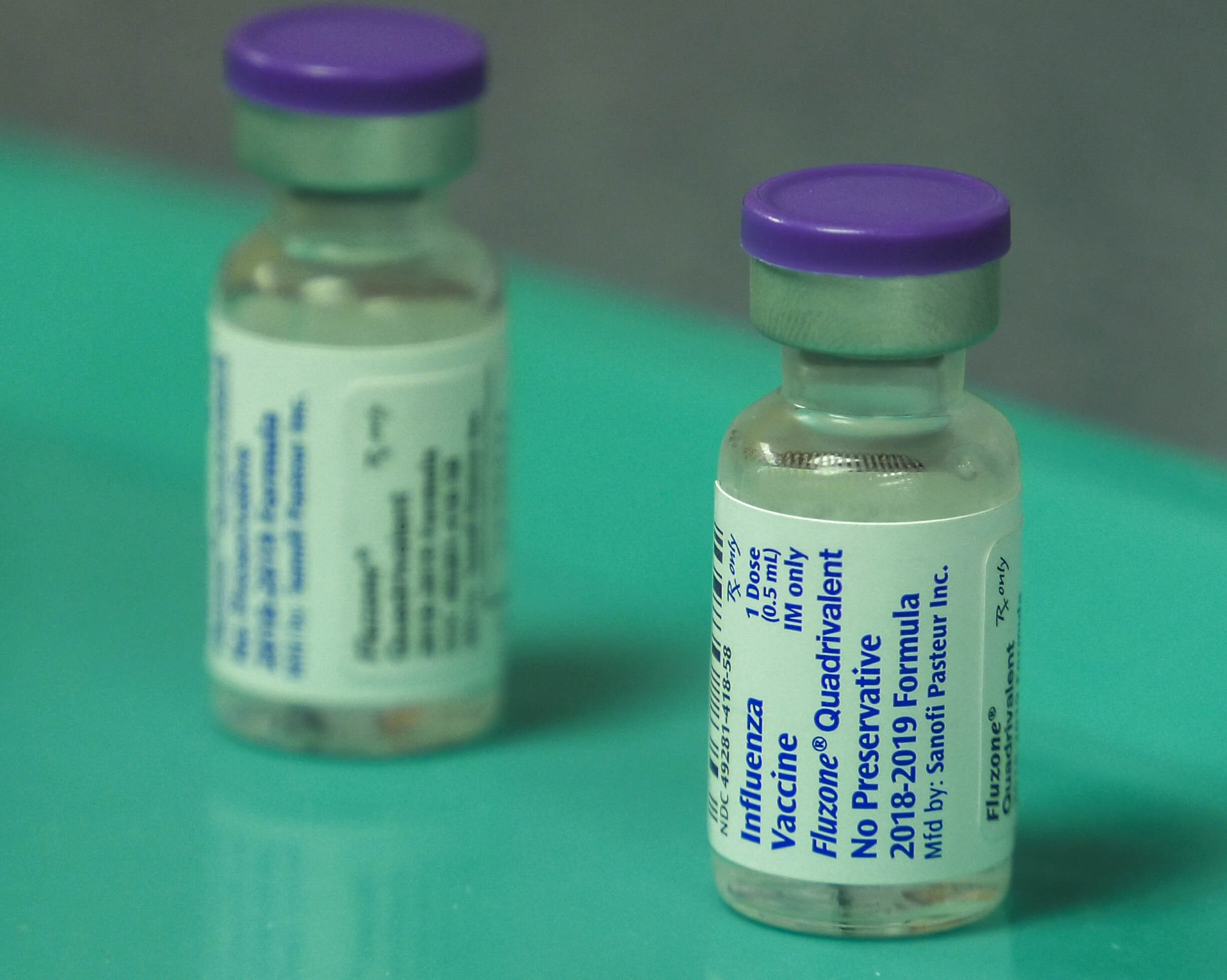 A new national survey by Orlando Health found that more than half of parents think their kids can get the flu from the flu shot. Experts say misinformation about the flu shot often prevents parents from having their children vaccinated, but getting the shot is not only safe, but is the most effective way to protect against the flu. 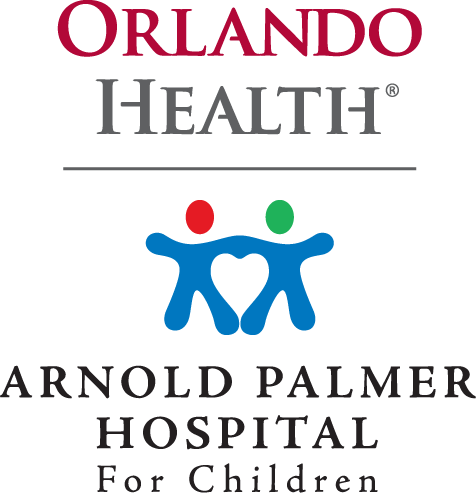